Before you read on, refresh your Whitehead and process philosophy. If we are to reimagine how environmental sensing is being conducted — under which premises, or assumptions, is the methodology constructed, how are sensors constructed, positioned, calibrated, and operated, etc, we should be mindful of not losing track of the root cause issue: are we measuring the right thing, or can that thing be seen as an effect of another event that we should be measuring instead? We need to observe the causality of findings, and make sure that our reimagining of sensing doesn’t confuse correlation with causation, or, even worse, doesn’t focus sensing on the wrong factor that could be more easily understood by finding the root cause and measuring it instead.

On the other hand, perhaps we would be better served by sensing factors and events that are not root causes: perhaps a more abstract perspective would give us a more understandable, more immediate answer to our questions. a computational analogy comes from machine learning: support vector machines, or SVMs, augment the number of dimensions of a problem in order to make the problem easier to understand when observed.

The conceptual framework of the text borrows heavily from Whitehead and process philosophy, and understanding this was key to my understanding of the complexities that the text was grappling with. In short, if we look at measurements from a process philosophy point of view, they are fundamentally flawed static snapshots of an ontology that can only be understood as concrescent; fluid; becoming.

Then, in order to tease meaning out of measurements, we use machines to knit them back together into an approximation of process that is more understandable, more legible, clearer in explaining the specific issue we wanted to filter out of the awesome complexity of everything becoming at once. However, the quasi-world we conjured for ourselves is a zombie made out of pictures of dead corpses — twice removed from the process it tries to describe. And there is nothing inherently wrong with this — simplification is sometimes the only tool at our disposal for capturing knowledge — but we need to keep in mind the noise we’re introducing in the signal through implicit and explicit design and implementation flaws and abstractions of interpretation.

Seen from this perspective, the search for alternative, parallel, different ways of sensing environmental change helps us spark a mosaic effect — in data science, a phenomenon in which the combination of multiple datasets with incomplete information exposes knowledge that no single dataset holds. community sensing projects, and artistic endeavours — especially ones using computational techniques — therefore play a crucial role for a more complete understanding. I will avoid using the word “holistic,” especially in this context, because no matter how many information matrices we overlap to create a patchwork of knowledge, we are still and always working with twice-removed abstractions of reality. So at most, we will get a more realistic-looking zombie.

I struggled with the semantic looseness of assigning citizenship to entities other than humans, for two reasons: firstly, the concept of being a citizen and what a citizen does is inherently human, made by and for humans, so forcing this over to entities other than humans reeks of determinism (or, in other words, we should try a bit harder to find a more inclusive term.) Secondly, I am troubled by the exploitative side of assigning citizen responsibilities to entities that didn’t, or couldn’t, autonomously request it. With this I am not saying that extracting data from fish, birds, or water toilets is unethical (as long as no one gets hurt) — I’m saying that we’re, again, being lazy and loose by defining this as “gaining citizenship” — we, at the same time, dilute the term and mislabel what we’re actually doing.

However, there is an angle of expanding citizenship that, in my opinion, is both mutually beneficial and offers a correct use of the term: providing non-human actors with a voice. For example, the NYC tree project is giving each tree self-reporting capabilities — basically, a voice that we can hear and act upon. The dontflush.me project gives a voice to toilets, that become capable of expressing their state and warn humans about the risk of their interaction. I am not being facetious — I know this might sound sarcastic, but I truly believe this approach is full of sense and importance.

The paper’s final chapter is a series of “what if” questions around an interesting, but under-explained concept: considering relations as real as things, from a perspective of radical empiricism and indigenous and feminist technoscience. In my opinion, this hybridisation is already being done, regularly and successfully, in the fight to keep the environment suitable for humans. Hard data is being collected and combined with storytelling, as well as grassroots-led actions, across the world.

Some examples are the Rainforest Foundation’s community mapping projects in Congo, or grassroots-led deforestation projects in Indonesia. There are wonderful projects that give voice to trees, thereby rendering them citizens, by attaching solar-powered hacked smartphones to them, that are calibrated to listen for sounds of chainsaws and send out texts with GPS coordinates to authorities and activists.

All of this to say — I would love to see further exploration of existing multi- and alt-sensing operations, and citizenship amplification projects, from around the world.

Photo by Håkon Helberg on Unsplash 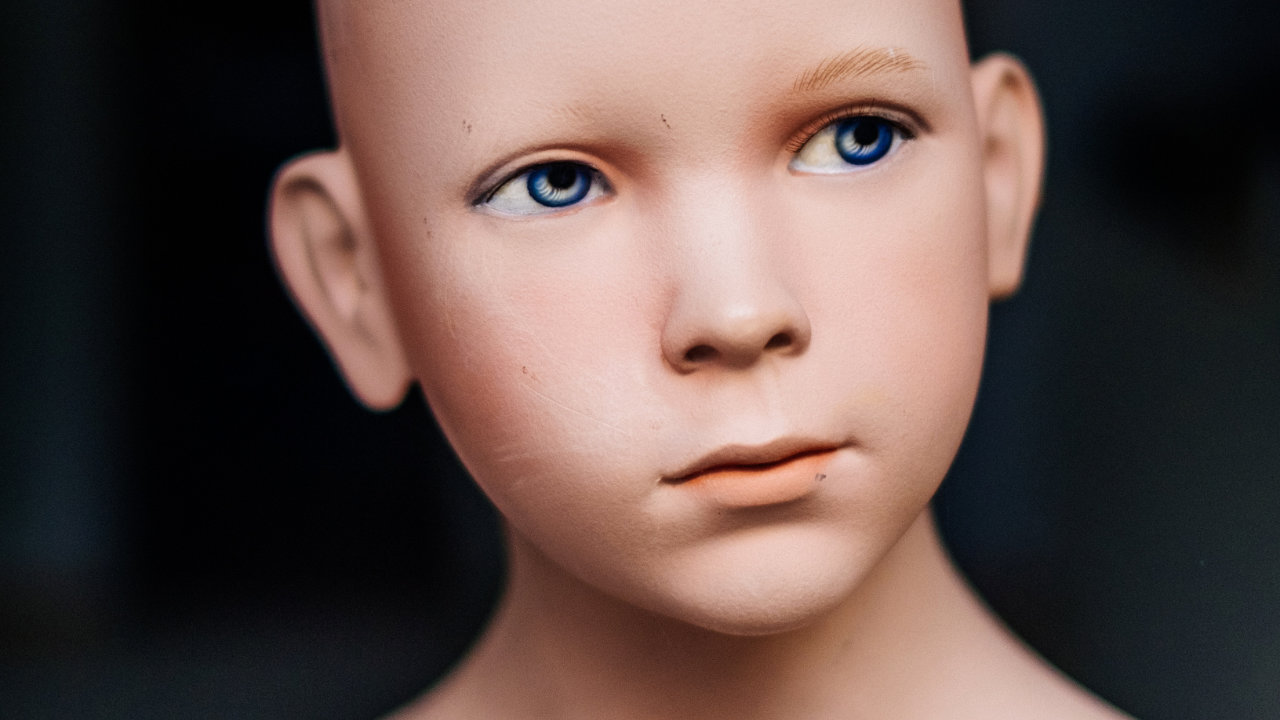