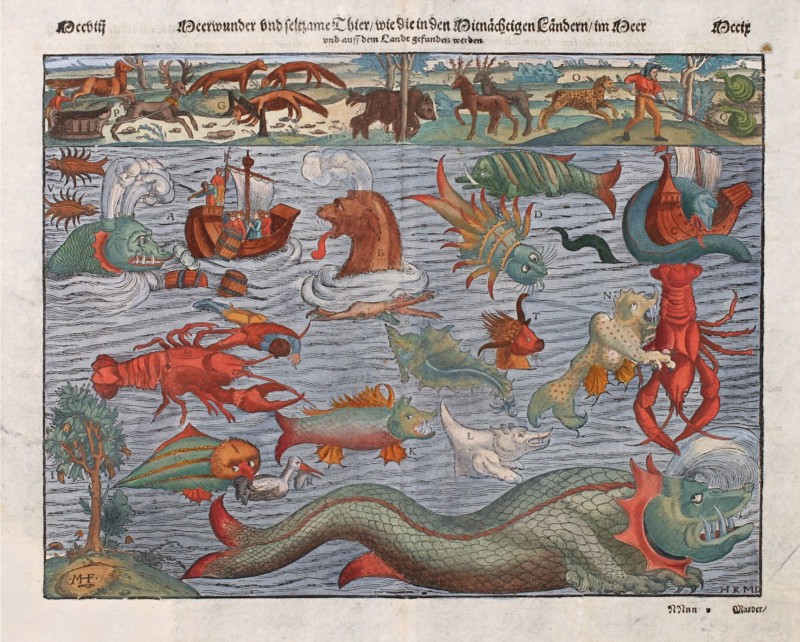 A friend of mine asked me to share this story with you. And by “you” I mean “people that look like me”, or “men”. Specifically, men who don’t recognize that male privilege is an issue that needs to be actively fought against, and that men need to make and leave space for women because of how incredibly much the deck is stacked in favor of the Y chromosome.

I would love it if Trudeau’s “…because it’s 2015” didn’t represent a glorious unicorn example, but was instead the gold standard of the average white male’s gender sensitivity and understanding of the painfully obvious. The sad fact is that it still overwhelmingly feels like it’s 1970 (or 1850 or 680 or… you get it).

The movement for gender equality is huge, nuanced, and incredibly important. I won’t pretend I can speak in maxims about and of it. I do fully support it and always will, because it’s kind of silly not to. Being against gender equality is as silly and anachronistic as believing in the merits of phrenology.

Unlike phrenology, however, enforcing the blatantly ridiculous practice of gender inequality is dangerous. And I found out the hard way: by inadvertently acting like a misogynist jerk.

Two years ago, I was planning a workshop. I felt it was an important workshop with an important goal: we were trying to prove a point about a Very Complex Topic. And so I thought real hard about who should be in the room:

I created a tight and amazing list of 14 incredibly qualified, smart people. The best I could think of. Feeling proud and excited, I shared the list with a colleague of mine. She glanced at it, and said:

Great list. Did you notice there are no women on it?

I hadn’t. I literally hadn’t thought about it at all. I went for the best and brightest I could think of, and I came up with 14 men. My eager puppy smile ran away from my face, leaving behind a confused mumble. My brain was having serious difficulties parsing what just happened. I didn’t do it on purpose, of course. But it happened anyway. And it can’t be because only the most qualified are male, obviously… but what happened then? I stared at the list for some time, while my brain was trying out different rationalization patterns that would justify both the list’s beard overload and my valorous self-image — none fit. So what happened?

My male privilege happened. Or, more precisely, my lack of recognition of the fact that male privilege is real, and it favors me and others like me. No matter if we want it or not. Even after years of working in a field where social good, equality and justice are axioms, my networks were hobbled by a ridiculous metric. The amount of knowledge I can reach, the wealth of insight I can gain, the quality of skills I can count on… they are all filtered by implicit bias. It’s not only gender either: race, language, culture, and other superficial differences can effectively block us in echo chambers.

And of course, as biases do, the gender bias is a self-affirming closed loop: the more it remains unchecked, the more it tightens the screws on its own casket. We can do better.

So I scrapped the first list and decided to build a new list that would be a) better than the first, and b) have more women than men, no matter how long it took me. I was a bit worried, because I had no idea what was waiting on the other side…

Turns out, it didn’t take long at all. This apparent barrier of competence that I hear many people complain about is the flimsiest of excuses for not trying a bit harder. “We chose the best in the field”, “women just aren’t interested in this topic”, and similar vagaries are just excuses not to dig a little bit deeper.

So I searched and I tried, and — with help from my close friends and colleagues — we rebuilt the participants list that was both a) and b), and also c) richer of experience, with more breadth and diverse, insightful points of view. The workshop was an awesome success. My network grew with new, wildly intelligent people. And it radically changed my perspective on what I’m responsible for.

From that day I started to actively check my privilege and make sure that for every event I organized, I invited more women than men. Why more women? Because while we’re perfectly equal in capabilities, we’re still not equal in representation. It’s on me — and each person reading this — to actively strive to rebalance the playing field.

And then, at one point, a funny thing happened: I don’t need to actively try anymore. My networks settled in a wonderfully varied mix of diversity. The implicit gender bias disappeared in a puff of smoke, as befits an insubstantial mirage. And so will yours.

Things you can do